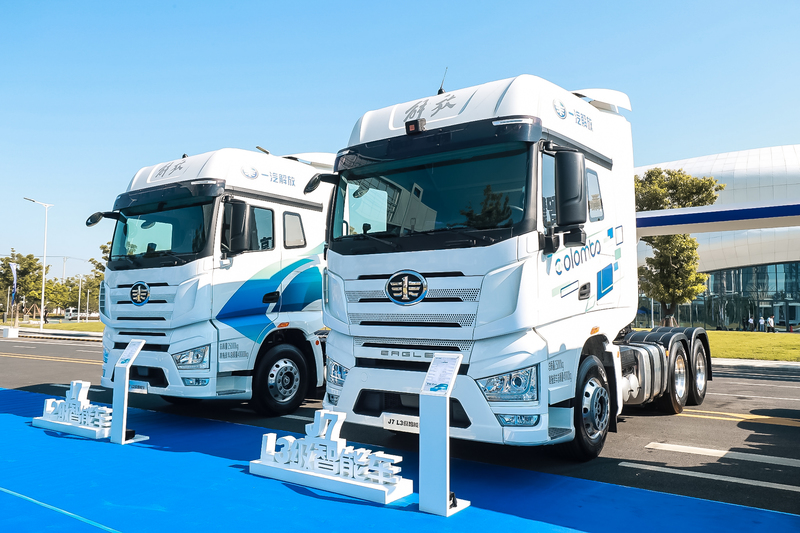 September 8th, 2020, Livox Tech, a world-leading lidar manufacturer, announced its collaboration with FAW Jiefang Automotive Co., Ltd. (“FAW Jiefang”) and Suzhou Zhito Technology Co., Ltd. (“Zhito Technology”). FAW Jiefang is an OEM manufacturer with the highest sales globally for heavy-duty trucks, while Zhito Technology is a vehicle intelligence research and development company launched by FAW Jiefang. As one of the world’s top manufacturers of commercial vehicles, FAW Jiefang has been the leader in heavy-duty trucks sales in China for four consecutive years and the industry’s top performer in the sales of tractors for 14 consecutive years, and sales for a single brand globally for two years in a row.

Recently, FAW Jiefang and Zhito Technology unveiled the J7 L3 super-truck, a joint development by the two companies. Partnering with Livox to add automotive-grade lidars, the J7 L3 model is the first mass production heavy-duty truck to use lidar. This historic partnership pushes truck manufacturing and logistics into the era of smart driving with the latest hardware and software. 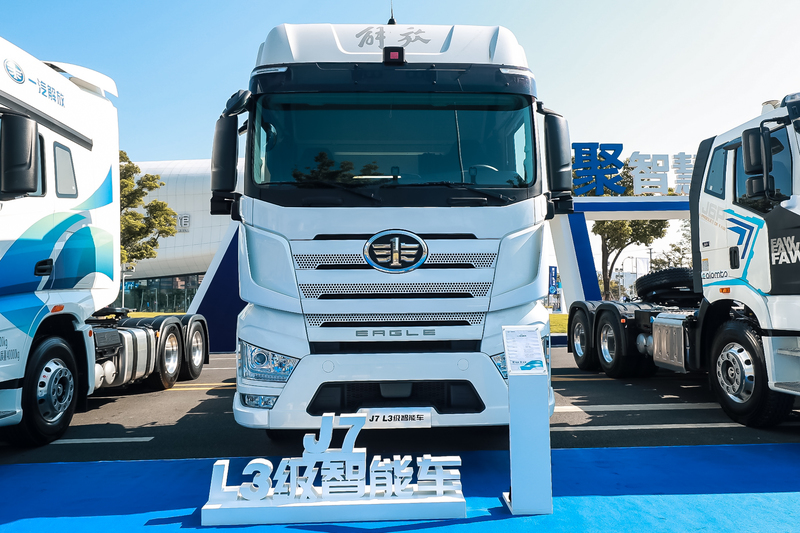 On September 6, 2020, the J7 L3 Intelligent Vehicle equipped with the Livox Horizon automotive-grade lidar was unveiled at the Second Eco-partner Conference hosted by FAW Jiefang.

Livox boasts a unique solid-state rotating-polygon technology and is supported by DJI’s established supply chain management and manufacturing capabilities as well as quality control system. Through years of experience, Livox has managed to overcome bottlenecks such as cost, reliability, and production scalability that have restricted the large-scale application of lidar in the past. Livox products meet the requirements for automotive-grade lidars in autonomous driving, and are highly regarded by the research and development, quality, and commercial teams of Zhito Technology.

Lidar is an indispensable core sensor in high-level autonomous systems because of the advantages it offers such as superior range perception and low-light environment adaptability. Statistics show that heavy-duty commercial trucks typically run on highways continuously for over 17 hours a day. Such year-round, high-intensity use meant that FAW Jiefang’s requirements for Livox lidars were much higher than for passenger vehicles. These strict requirements include higher reliability, stability, and vibration resistance along with a 10-year design life cycle and 1.5 million miles.

Through fast and efficient communication with customers as well as its sophisticated smart manufacturing and supply chain system management, Livox was able to successfully achieve these stringent product requirements. This collaboration is a new industry milestone for the large-scale mass production of lidars since the collaboration with Gaussian Robotics in July this year for a mass production at the 10,000-unit scale. 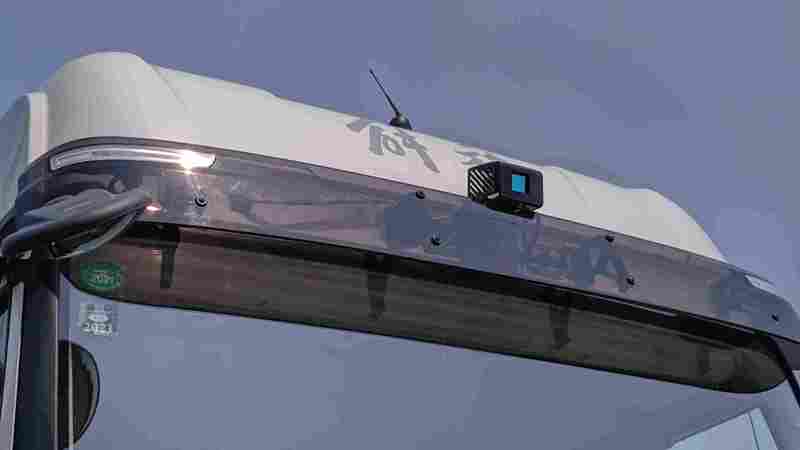 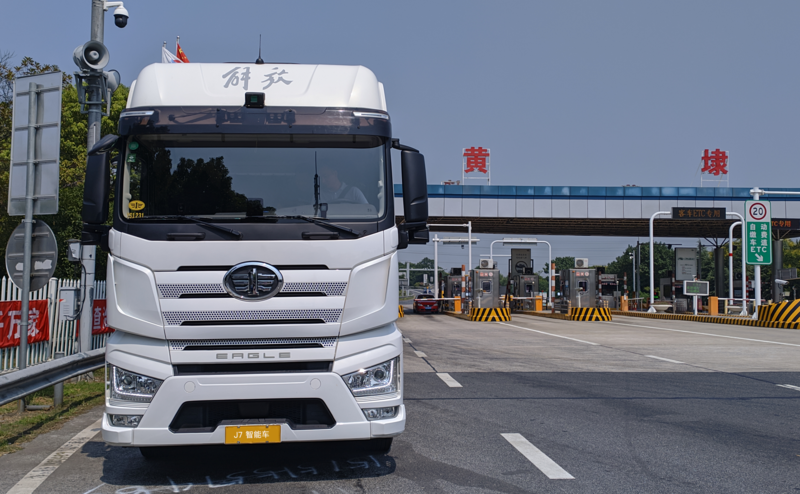 A prototype vehicle of FAW Jiefang equipped with the Livox lidar has completed the high-intensity road test covering 10,000 kilometers for a single vehicle.

Livox’s unique patented hermetic packaging technology DL-PACK ensures the high reliability of core emission and reception components while simplifying the focusing process on the production lines. One-time automatic focusing is applied on each Livox product, rendering the manufacturing process dozens of times more efficient than with traditional mechanical lidars. These enable mass production at a large scale while reducing the assembling cost dramatically.

Besides ensuring mass production deliverability, automotive-grade components are also used for all the core parts of Livox Horizon. They meet the AEC-Q and other relevant standards, and have passed reliability standard tests such as ISO16750 and IEC60068 and fulfilled the EMC test standards of ISO11452, ISO7637 and CISPR25. These ensure the service life of the products and various test standards and results meet the automotive-grade requirements.

With competitive advantages such as high product performance, automotive-grade reliability, and mass production guarantee, Livox looks forward to collaborating with more partners in the future to provide better perception solutions and make smart driving a reality as soon as possible.

Established in 2019, Zhito Technology is a technology research company launched by FAW Group Co., Ltd. It is the first smart-vehicle company launched by an OEM in China. Zhito has taken the lead in applying autonomous-driving products to various scenarios such as highways, ports and industrial parks. It is the technology company that covers the broadest range of scenarios for autonomous commercial vehicles with the fastest implementation speed in China. Backed by the brand and technical support of FAW Group Co., Ltd., Zhito Technology has brought together dozens of partners from the industry chain within a year of its establishment, to form the Zhito smart-driving eco-sphere. The company is committed to transforming itself into the leading brand in China for autonomous commercial vehicles.

Livox Technology Company Limited is a company founded in 2016. Livox is committed to breaking through the current technological barrier in the LiDAR industry and helping customers incorporate LiDAR sensors into efficient commercialization of their projects. Our products have been sold to 26 countries and are being widely applied in industries such as autonomous driving, robots, 3D mapping, smart city, safety and more.